Times change. And so, unfortunately, Dieter Schröder’s saw and tool factory had to close its doors after 100 years. Without a successor, the continuation of the traditional manufacture “Kerth and Picard” was not possible after three generations.

When the inventory was dissolved, two drilling machines were also found. For 75 years, the two FLOTT machines – built in 1945 – have served day in, day out, in the production of countless framesaws. And they are still running!

With melancholy but also with pride Dieter Schröder handed over the two machines into the hands of Jan Peter Arnz. As managing director of the company Arnz Flott GmbH he feels obliged to tradition and will have the two machines refurbished. Afterwards they will be exhibited in the company’s own museum as proof of their durability and longevity. 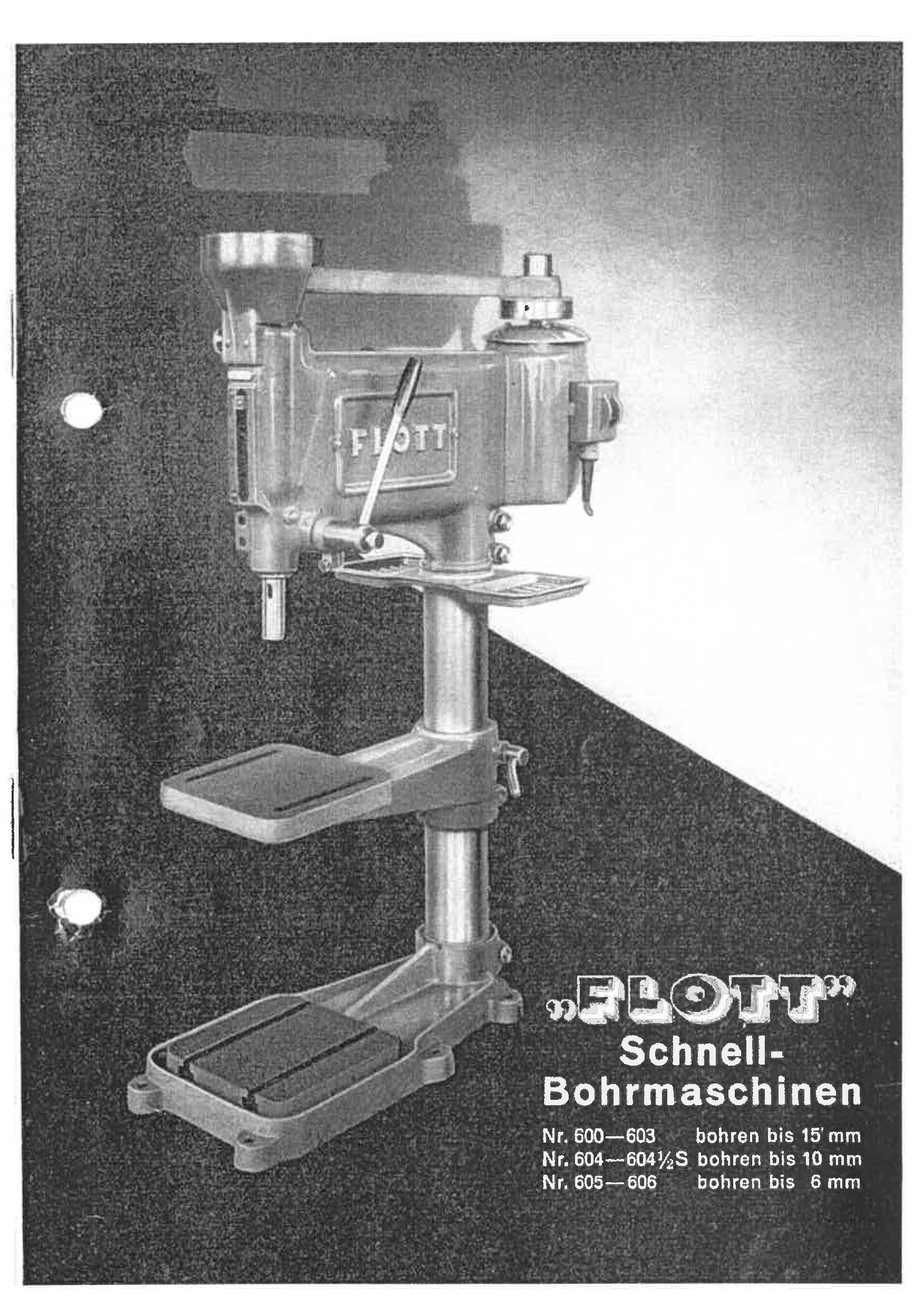